So sorry, you get used to the fact that most places have wifi and then discover when they don't how much it really throws you.  So we have landed back today after a brilliant week away, feeling exhausted if I'm honest but best crack on - Rocking my world this Friday 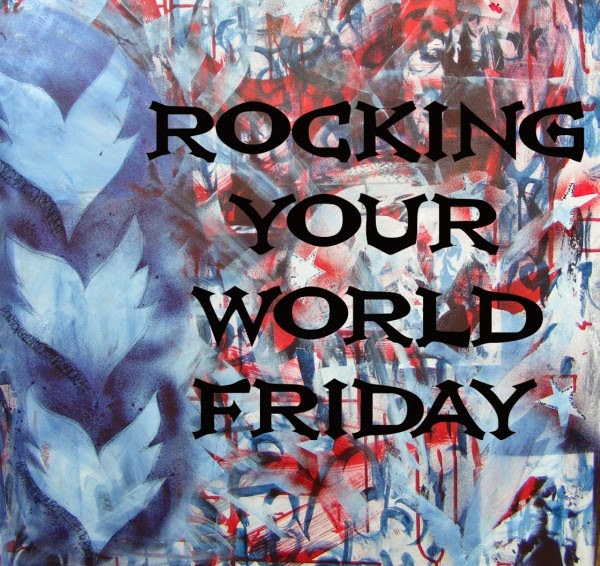 So seeing this guy who decided to have an evening trip to this post, we spotted him early in the week and were mesmerised it's only now that we are home that we can have a proper look at him if I'm honest.  No idea what he is but if you do know let me know. 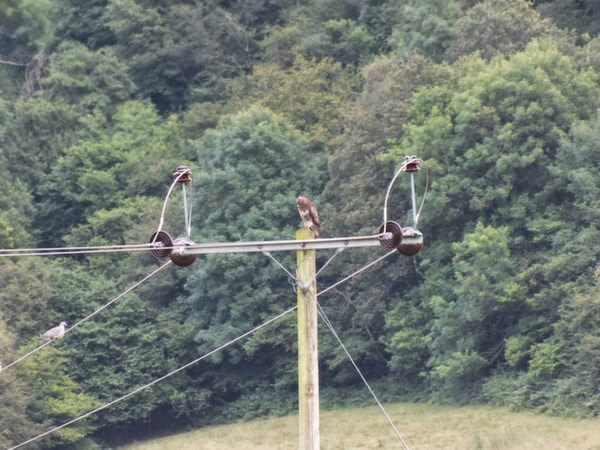 Catching up with friends at RAF Cosford, a fab day out and other than parking no cost at all, me and Liz got to chat, the lads got to catch up and hubby got to wander around taking photos of the planes. 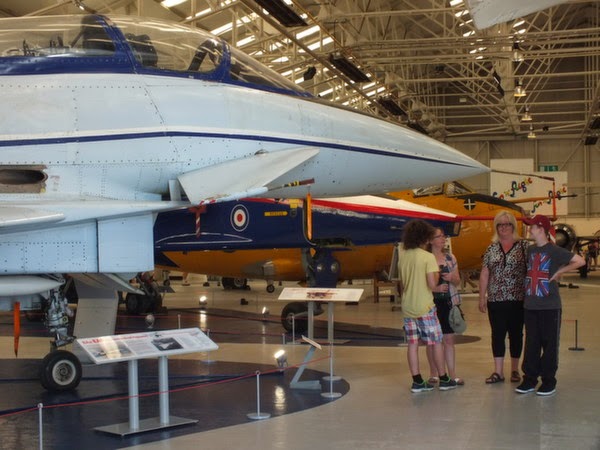 We were giddy to see these on the runway but apparently they were learning to taxi up and down the run way! 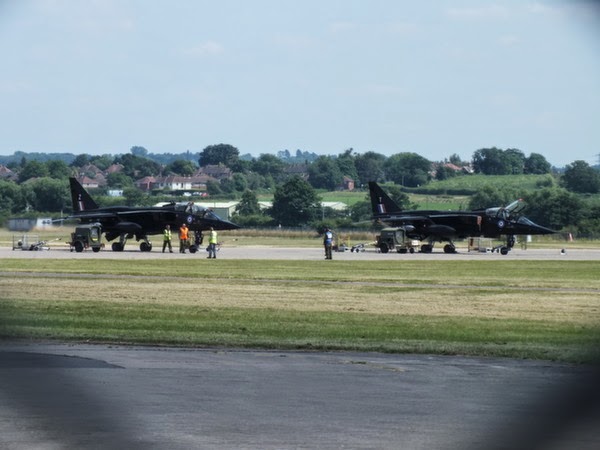 One of the main buildings at Cosford, so quirky in design to cater for the 'hanging' planes. 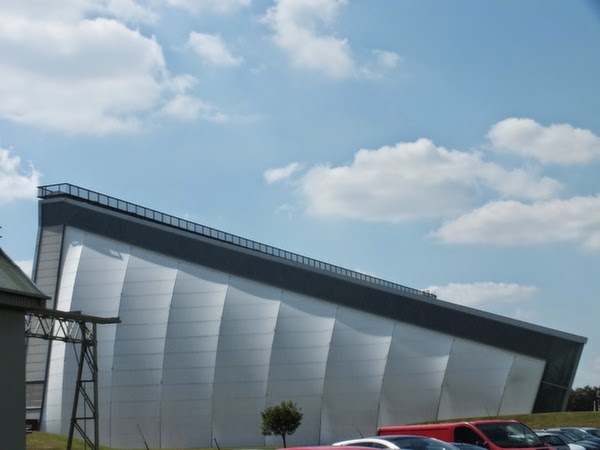 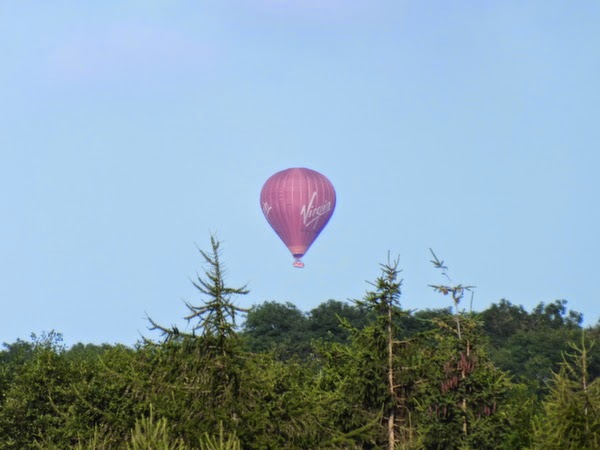 Watching these two play croquet, so funny, I demanded it should be played with flamingoes and hedgehogs but they just looked at me as though the heat had finally got to me. 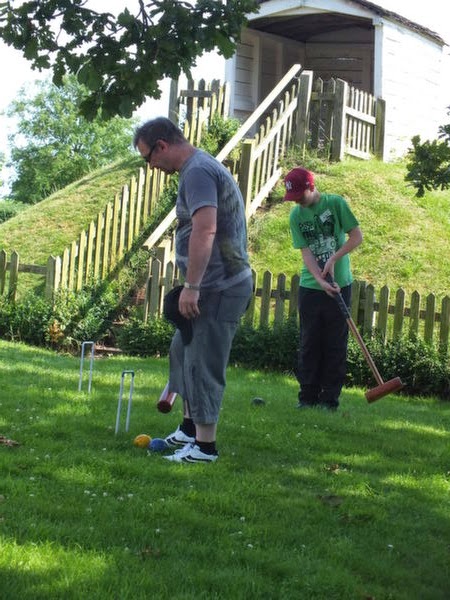 Then the education room at Boscobel House, it had weapons which meant these two were happy.  I often find these rooms quite boring and wonder how the kids get on with them, but this one was great, they had some 'mysterious' items on a table which you had to guess what they were and an accompanying booklet explaining them! 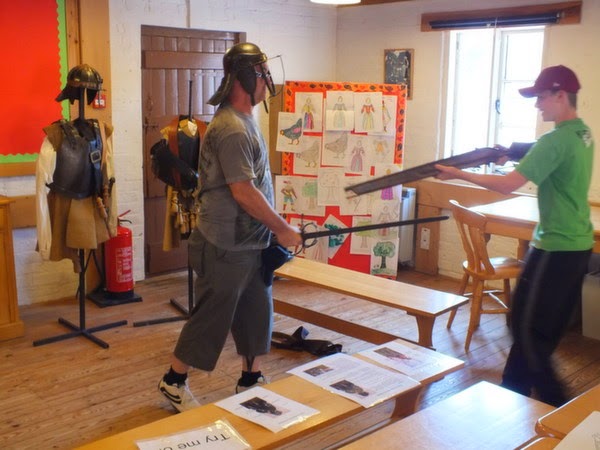 A walk along Wenlock Edge trying to find a geo cache - a big big big thank you to Sarah for getting us some co-ords and then a big apology for failing miserably at it, I thought it would be a cool woodland walk, however where we were was open countryside and scorching sun! 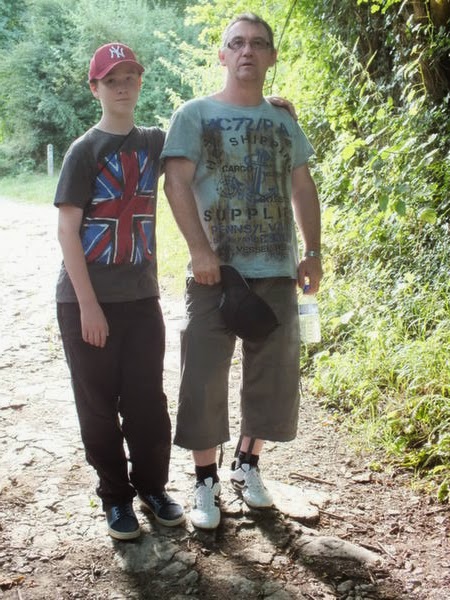 These two had me giggling all week, winding each other up! 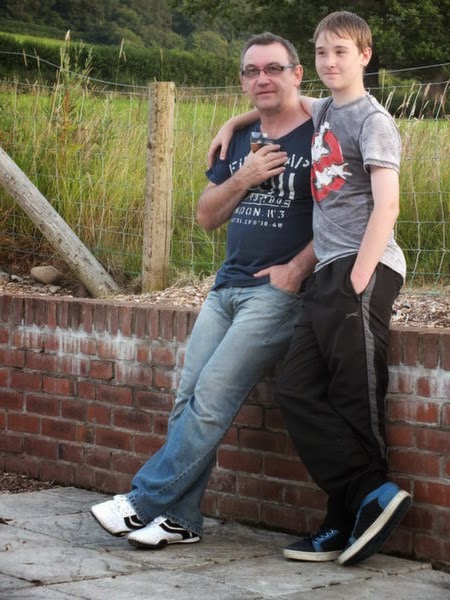 Finding something to do on a wet Saturday afternoon (thank you National Trust!). 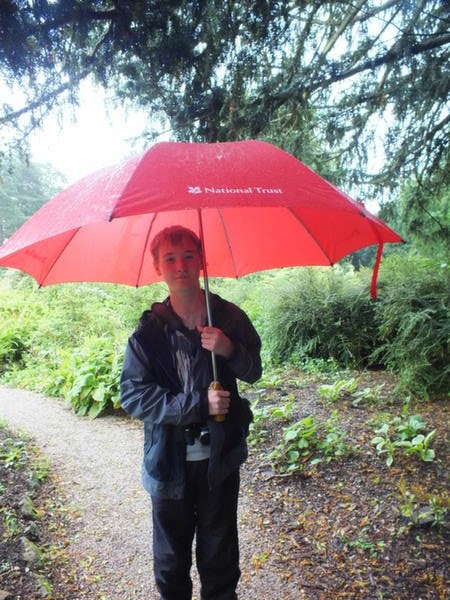 Said 13 year old spying this through the fence one morning. 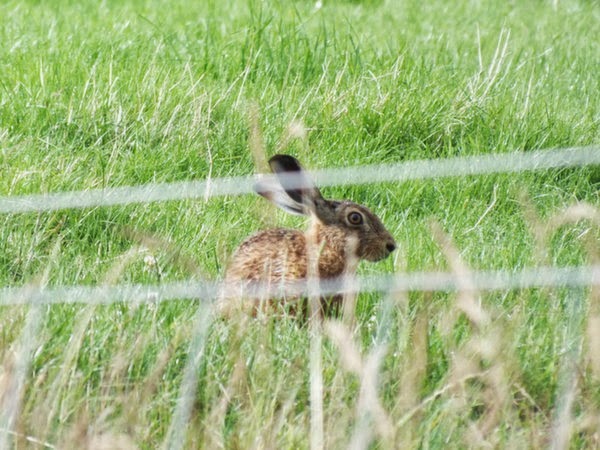 Enjoying the canal trip when we visited the Black Country Museum 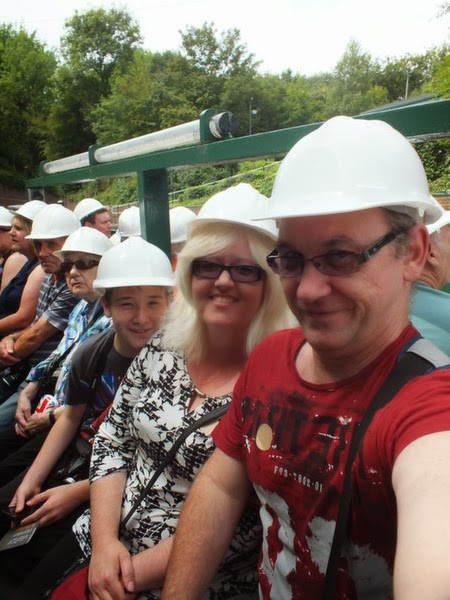 And a reminiscent visit to an old haunt - The Crooked House at Himley! 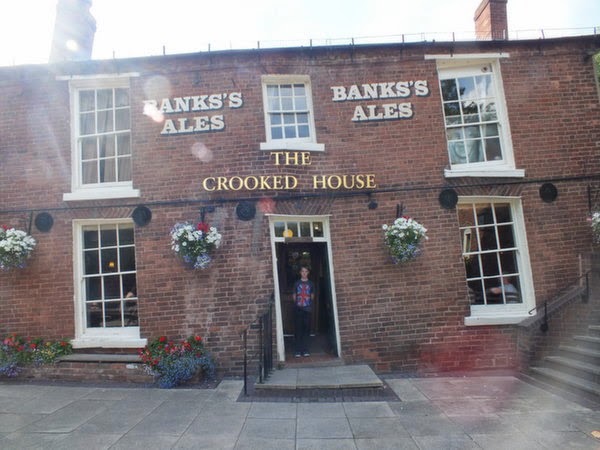 Said 13 year old for getting a reasonable shot of us two. 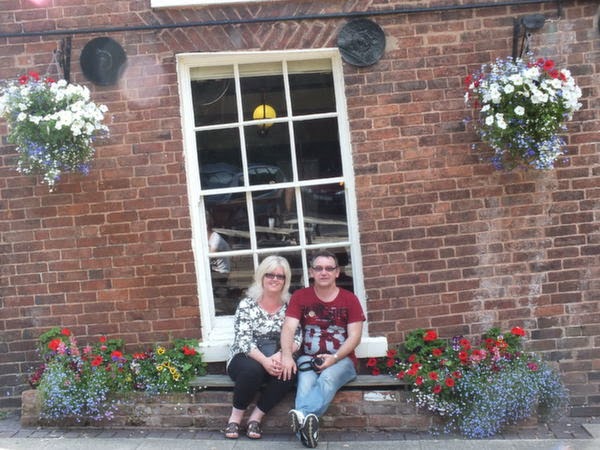 A lovely day in Bridgnorth, it's ever so pretty and has a cliff railway to enjoy! 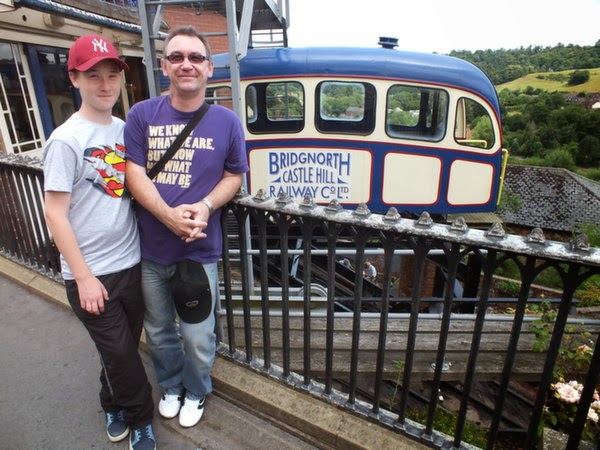 Bees at Wenlock Priory enjoying the lavender, thankfully they weren't the swarm we saw fly overhead when we were at RAF Cosford - scary stuff! 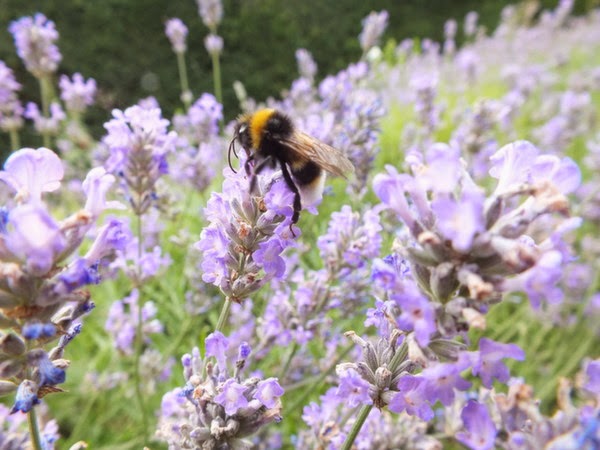 And I love this shot - so a big grateful for hubby and digital cameras getting this shot of the bee flying away. 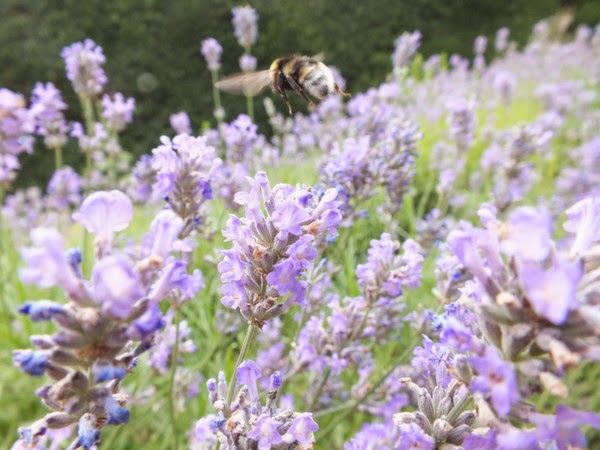 Pxlar express app on my phone for getting the odd fun shot - such as this one as we set off and yes that is a fleecy blanket wrapped around him!  M&M's at the ready and a film playing on the back of hubby's headrest! 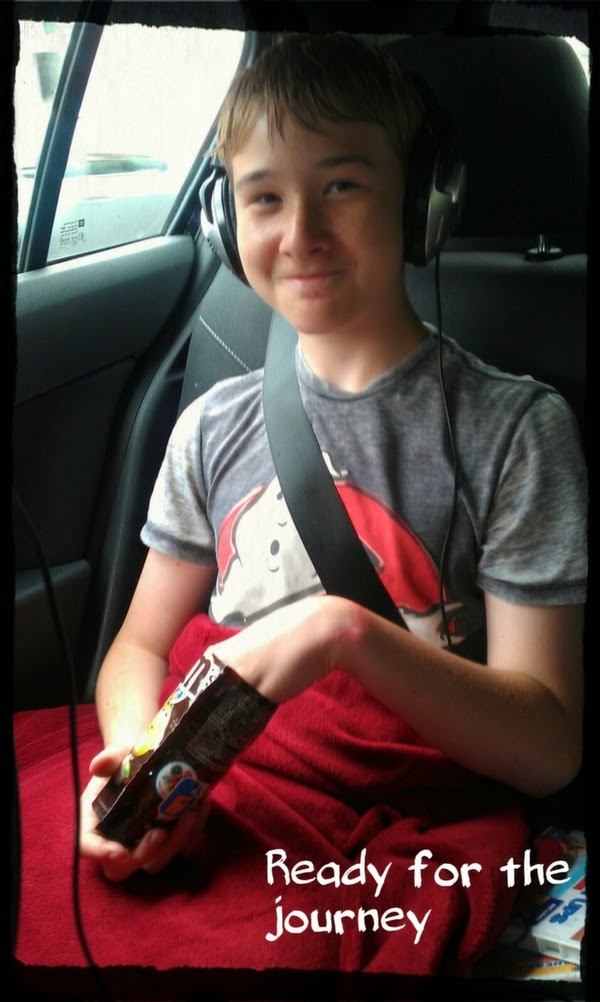 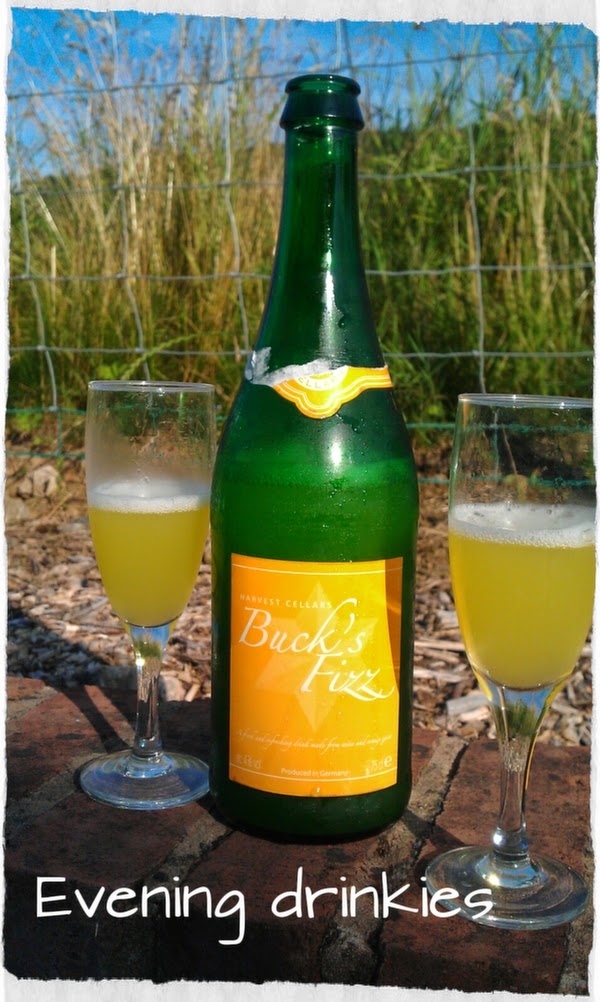 Just stopping, it's been so lovely to literally stop, enjoy the surroundings in particular the view, read and just chill out! 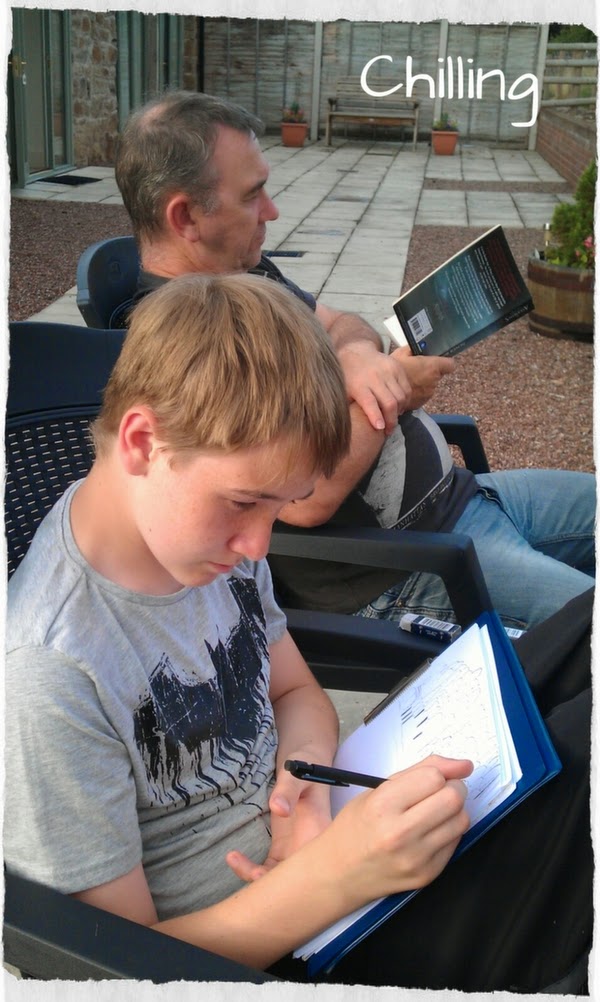 I have photos of this same expression when he was about four watching Punch and Judy - it never ceases to amaze me how much he enjoys live entertainment, in this case some 1940's actors at Black Country Museum acting out the aftermath of an air raid - albeit very Dad's Army style! 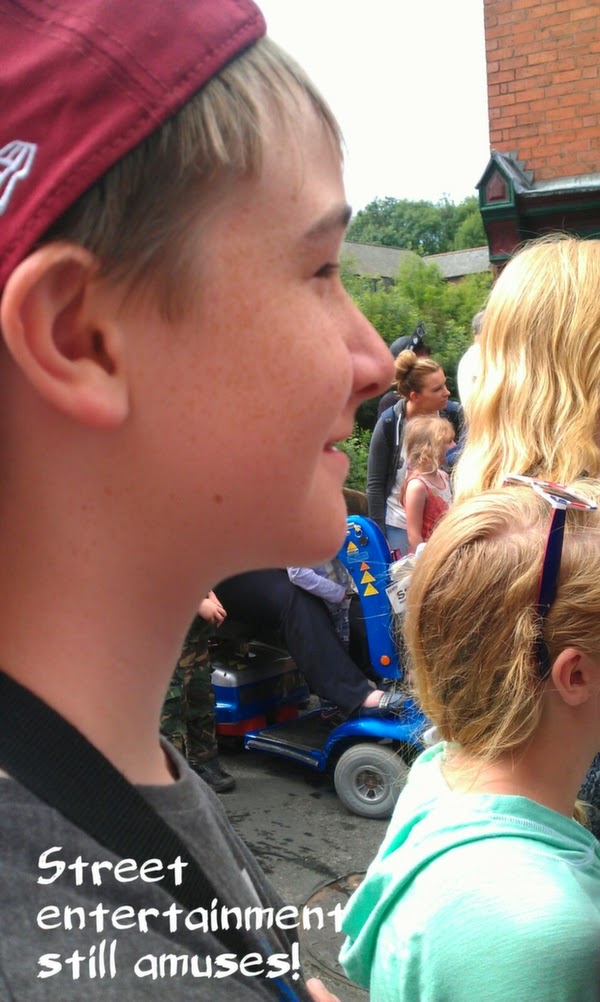 Said 13 year old discovering his love of scraps - and being most impressed they came free with the chips! 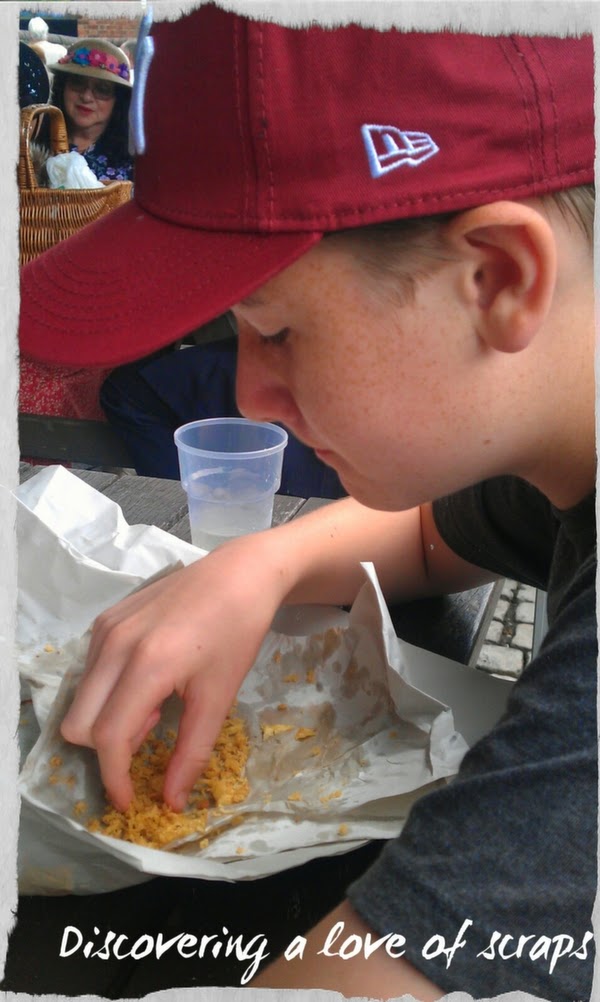 Having a sit whilst these two studied the military vehicles 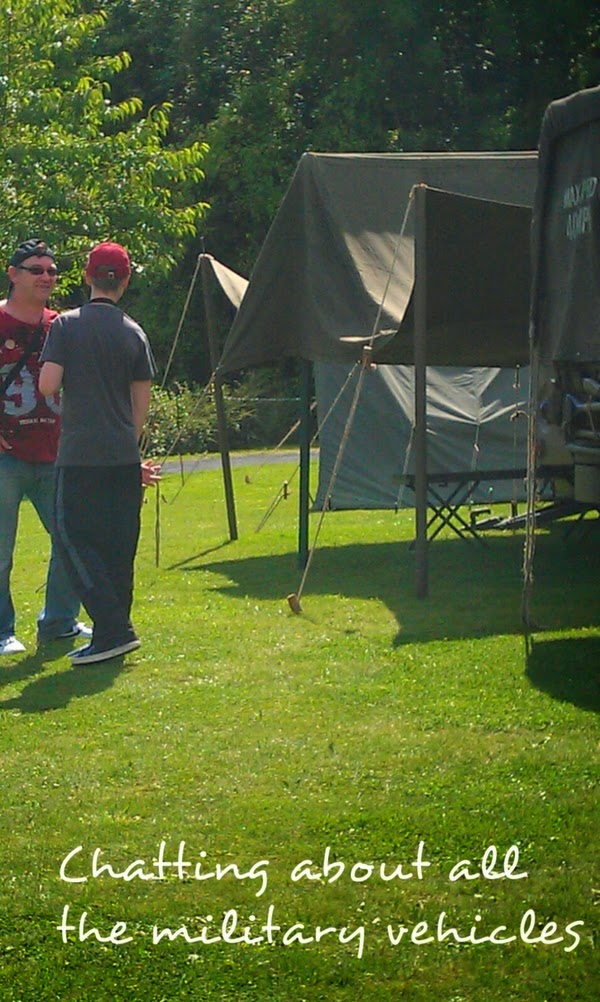 And getting a reasonable shot of Bridgnorth! 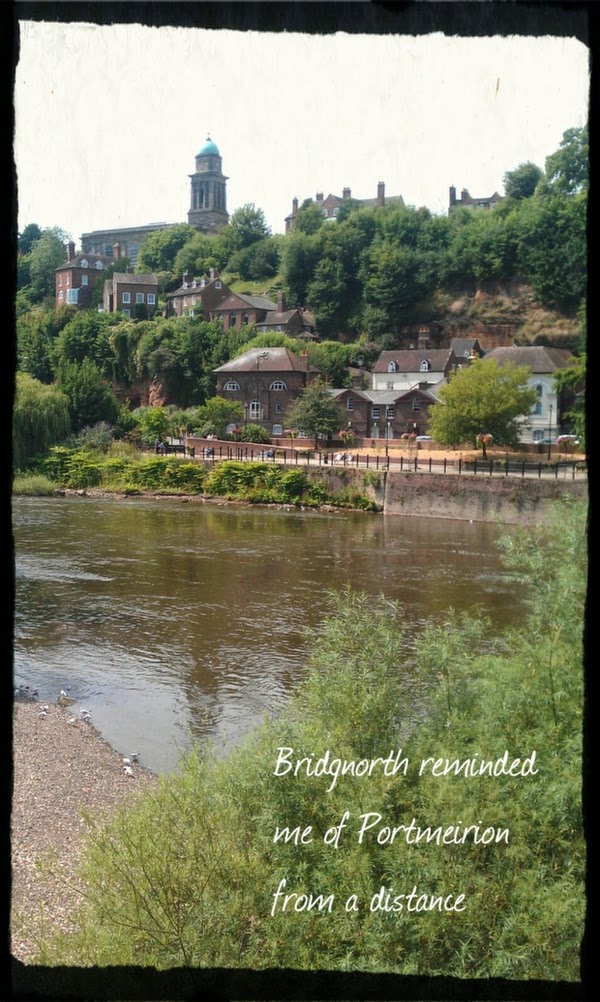 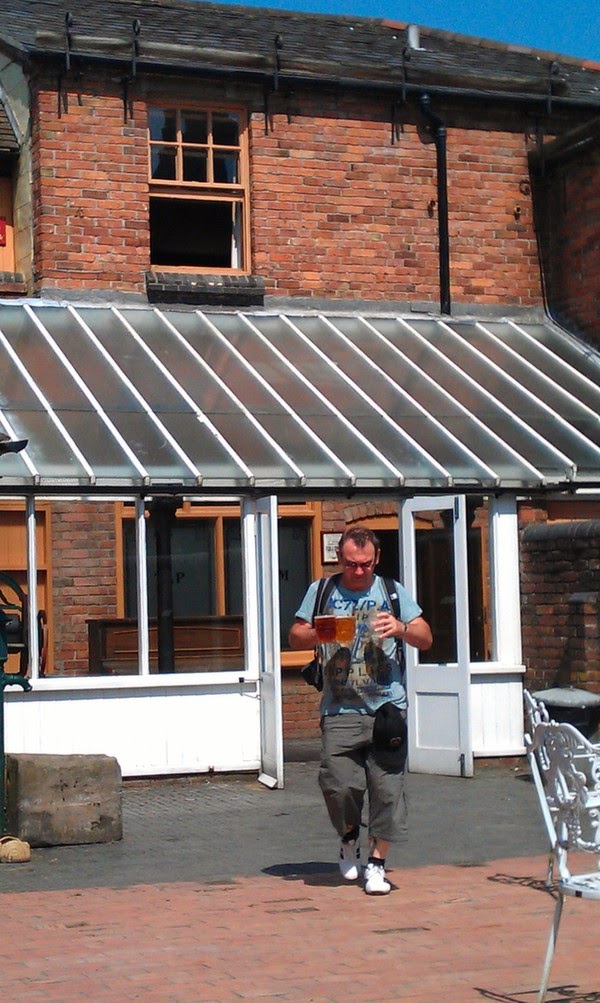 so there you have it a crazy mad busy exhausting week which I've thoroughly enjoyed just need another week to recover now!

If you fancy joining in, pop a post together, come back link up and we will come and visit - hope your week has been rocking!