Good morning well Friday again and isn't it warm shouldn't grumble but we will.

Time to sit back and count those blessings, it will be short and sweet this week just to make a change because it's 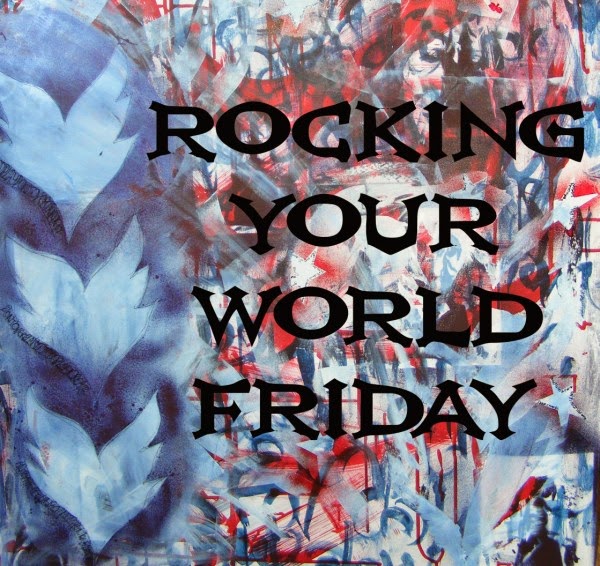 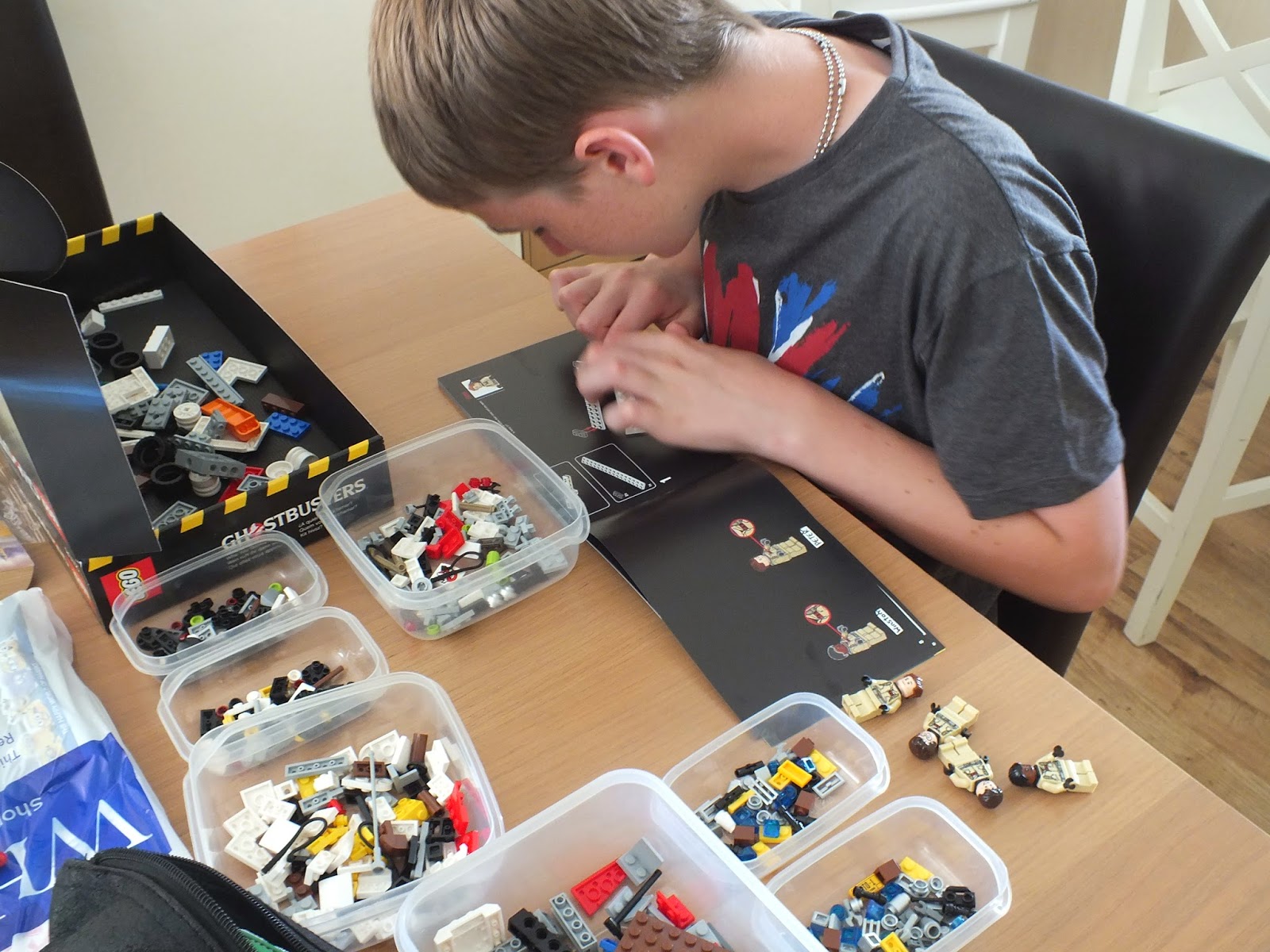 7.       Coming home to a clean house, it was worth all the trouble of running around to clean it before we went!
8.      Catching up with my little sis and Mum at the weekend - fab stuff!

And that my lovely people will have to do for this week, I thought however, I'd also share a couple of photos from last week which I didn't touch on in the form of wildlife such as the seal at Flamborough Head - never seen these in the wild! 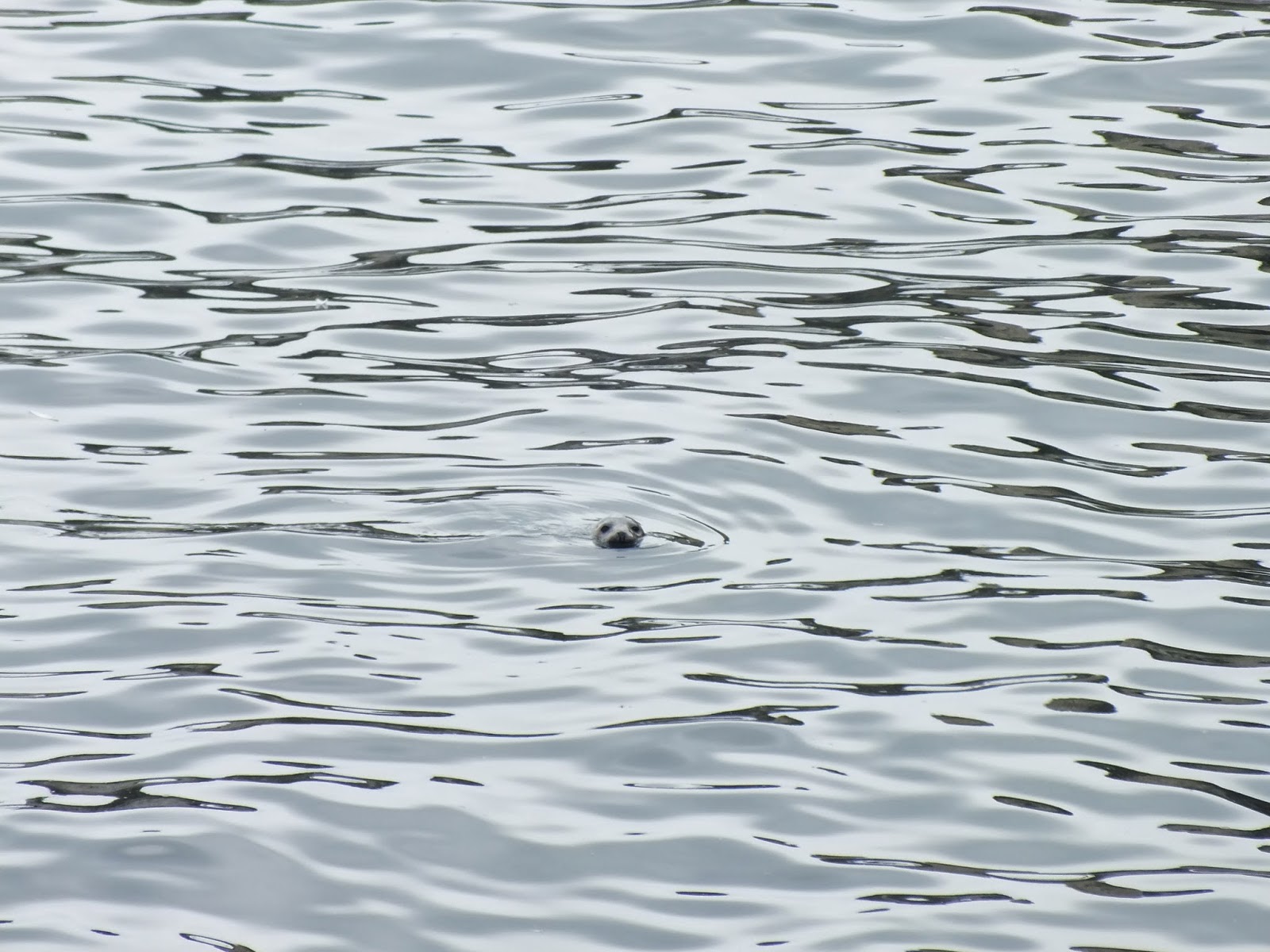 Then there was the ring tailed Mongoose - how cute is he!  And before you ask no he wasn't in the wild but at a zoo element at Sewerby Hall 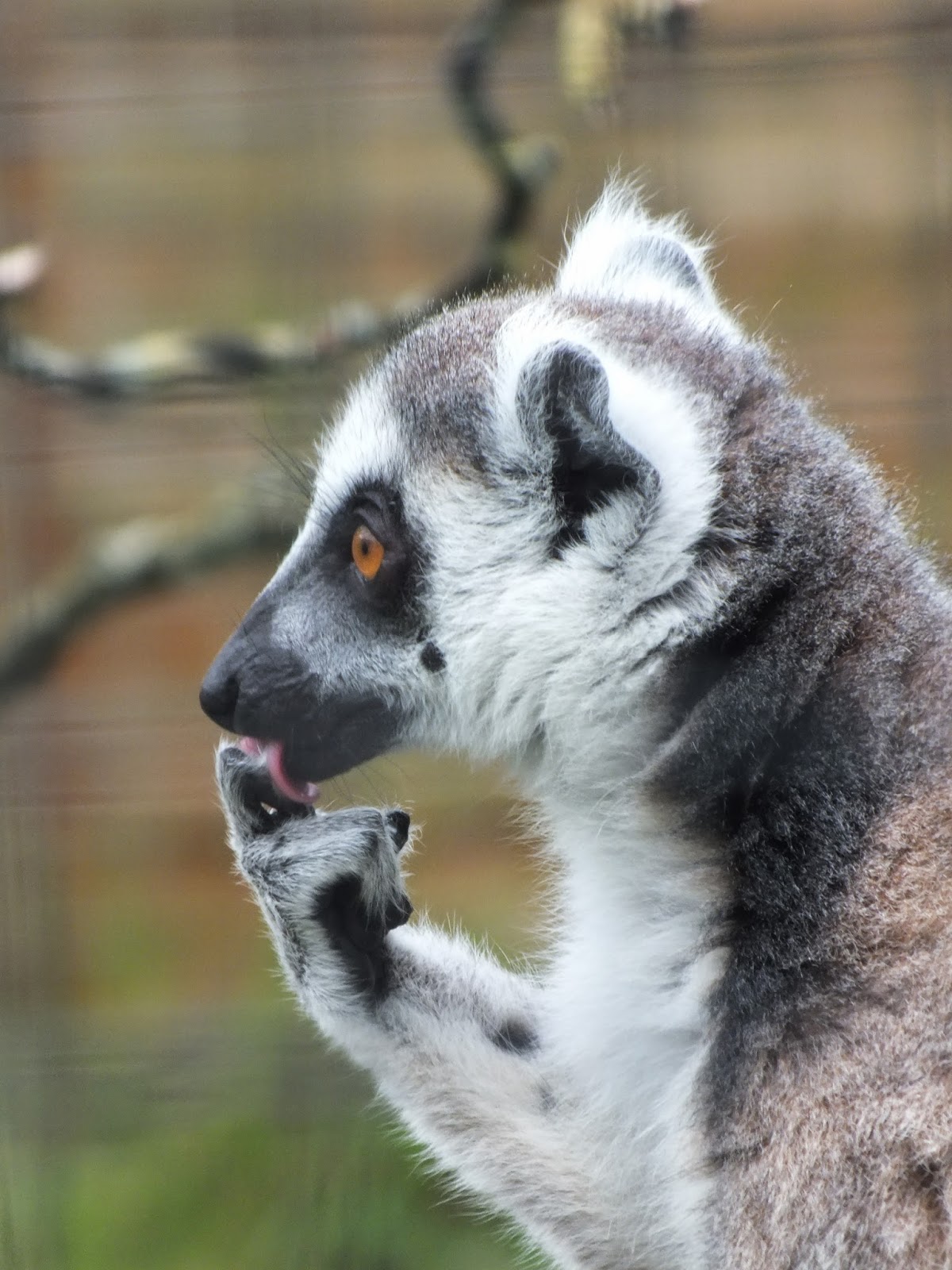 However, the hares were wild, hubby had great fun chasing them down the drive only to find that when we sat down they were quite happy to come quite close 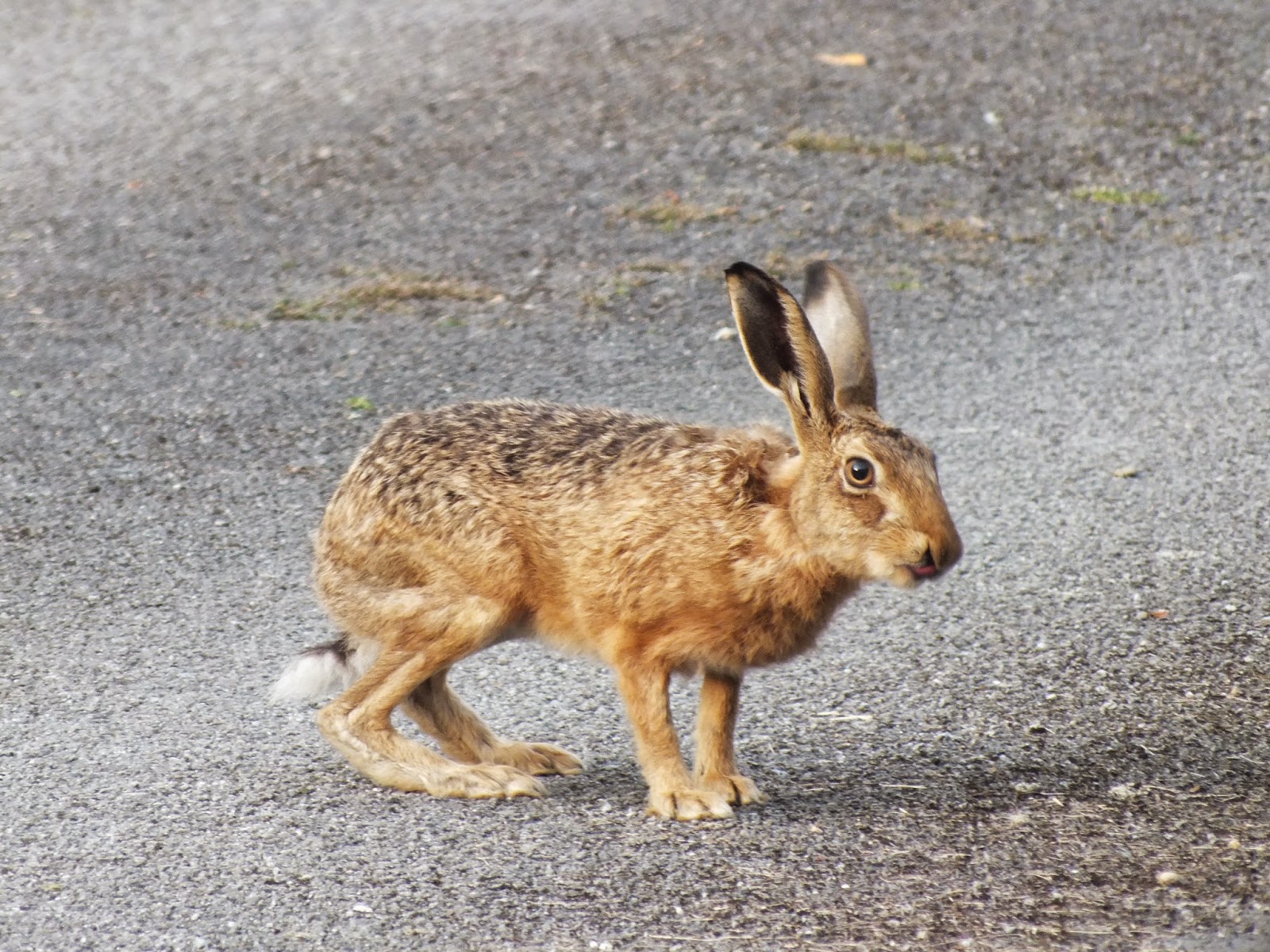 And finally my favourite little guy even though he was a swine to photograph - the barn owl! 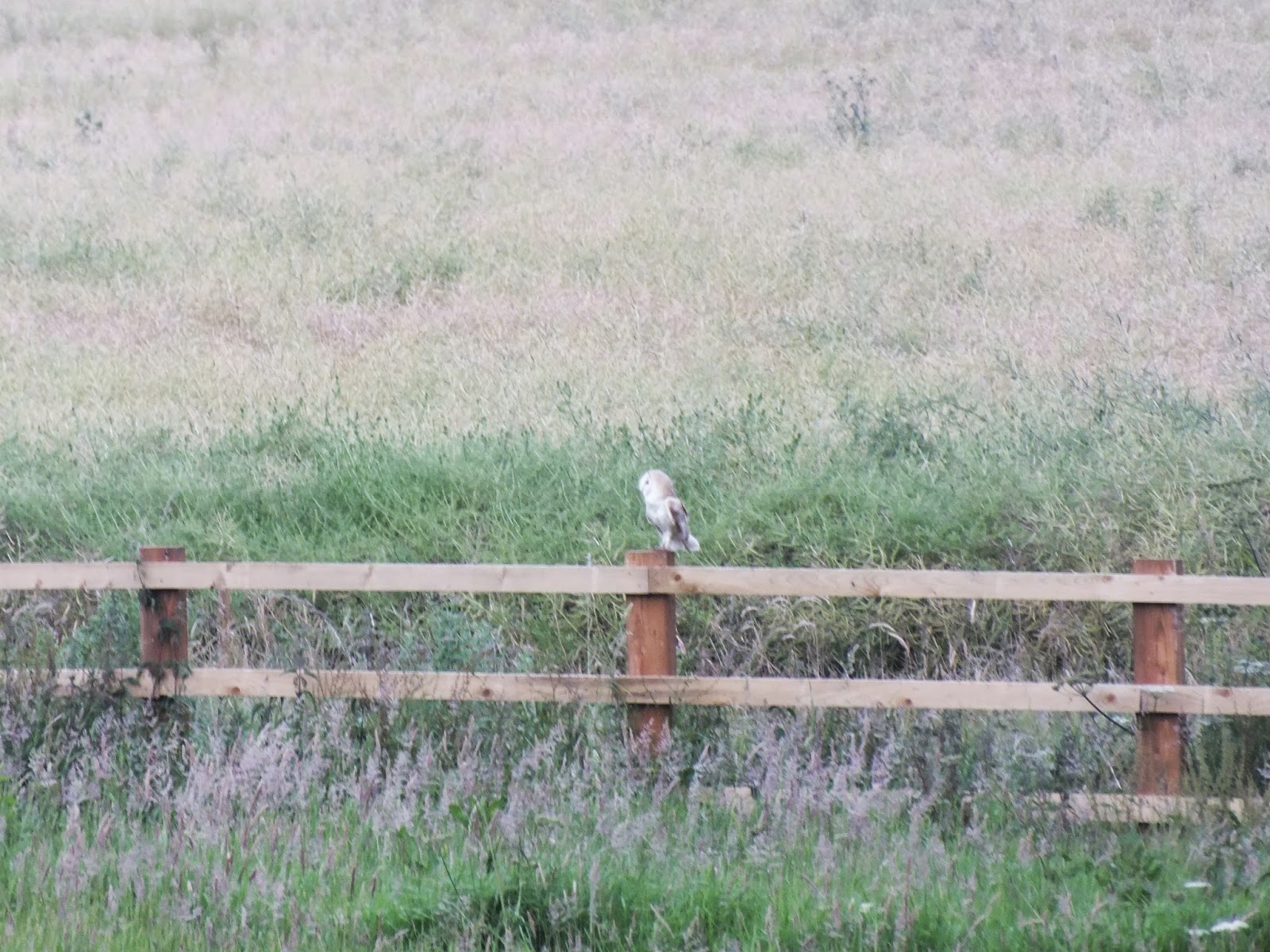 So if you fancy joining in pop a post together, head back, link up and we will come and visit.