Hello fellow Rockettes and Rockers out there, tis Friday and I forgot I know forgot really what's wrong with me, so it's time to take stock of the last 7 days and identify what's been rocking my world this week, it'll be a dig deep kind of week but you don't mind that do you? 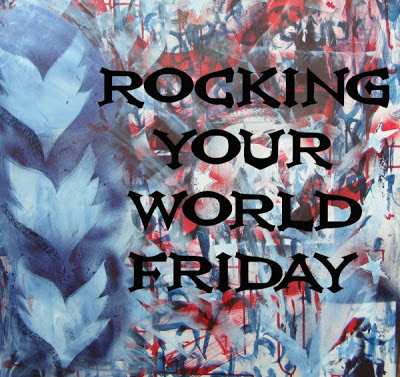 Well this week I have been somewhat unwell and off work, virus type thingy so it's been a quiet week overall, but that's not to say that there aren't moments that have made it positive so let's see what I can manage.


Right can't leave you without a layout, I shared a layout on the same design earlier in the week, this class was my overall favourite of the last UK Scrappers cyber crop!  This one documenting our jaunt out to Puzzlewood during a trip to the Wye Valley last summer. 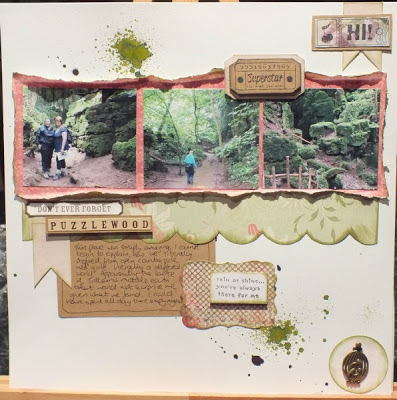 If you fancy joining in pop yourself a blog post together and come back and link up so we can come and visit and appreciate the positives in your life, it really can make the world of difference.  Don't believe me?  Give it a try!  Finally Mr Linky
Posted by Virginia at 07:21