Yes you read that correctly this is the 21st Friday of 2015. 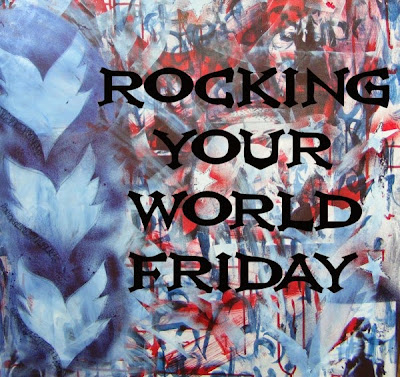 So where do the positives arrive from this week, well last weekend said 14 year old had a retreat to a place in the Peak district with lots of others that are due to go on the expedition to Lesotho later this year.  This is him before he set off! 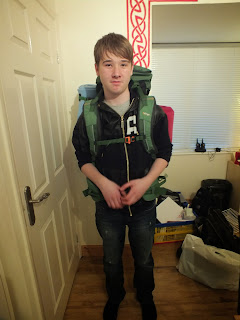 He had by all accounts a great weekend, including a walk to Kinder Scout on what was a rather windy day!  He came home on Sunday - shattered and was soon fast asleep on the floor of all places and remained there for several hours after - waking long enough to eat tea and go to bed! 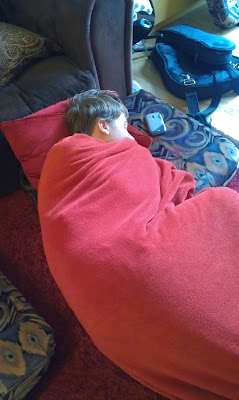 We on the other hand decided to escape for a couple of nights, we rarely get to be grown ups on our own so decided to make the most of it.  We booked a hotel just outside Matlock and enjoyed an evening stroll on Friday along the river bank - strangely despite having visited this place a lot over the years I had never actually been into this part! 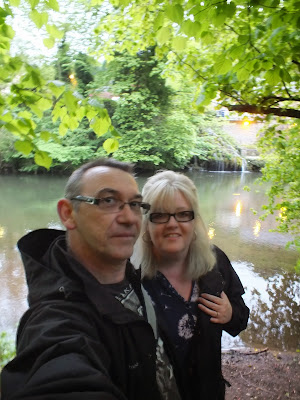 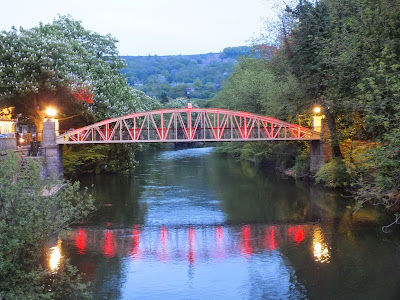 And this was the view the following morning - we could even make out Gulliver's Kingdom! 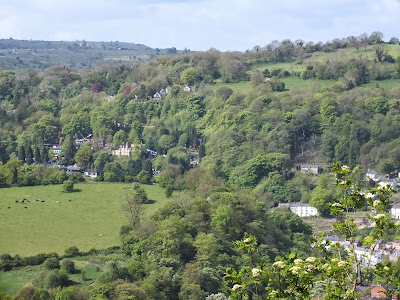 Given that we've become members of Chatsworth house this year, we also had tickets to the international horse trials so decided to combine our break with visiting this.  Not that we would normally have gone - but hey free tickets!

I love this particular set up - particularly with Chatsworth in the background! 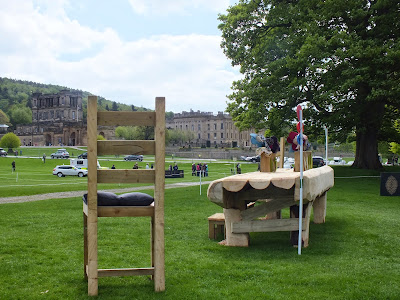 The bar also made me giggle - you could even sit upstairs if you wanted to! 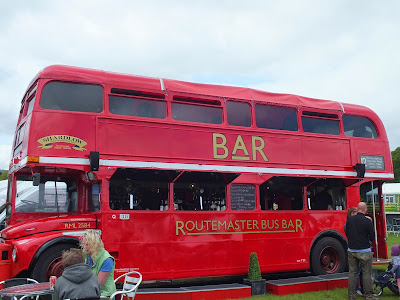 We came across these 'Rescue Bears' - the one nearest was wearing his life jacket ready for a swim - but once it was on he just wouldn't stop barking - eager doesn't come into it! 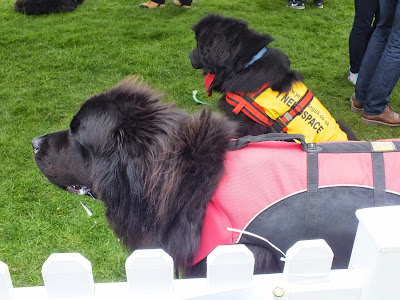 Apparently with a double waterproofed coat and webbed feet they really are ideal as rescue dogs as they proved later in the day - love that they shared the rubber ring rescue! 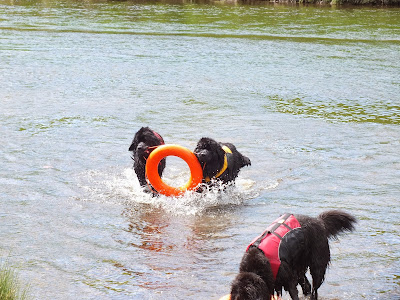 Then we wandered around the garden and occasionally stopped to enjoy the views! 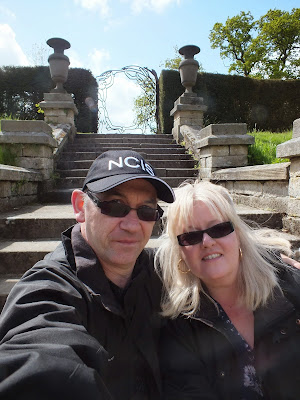 The planting is looking awesome too! 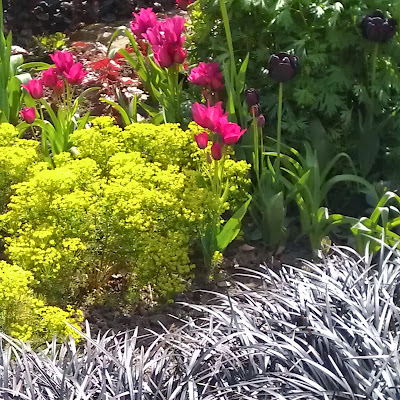 We booked a meal out on the Saturday evening, although it was within walking distance it was also a very very very steep drive down (and back up again) and we were walking, so although I wanted to wear my sandals I actually went in walking boots! 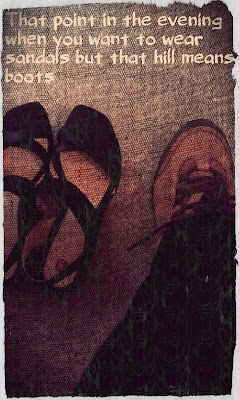 It was a fabulous couple of days away, we ventured back on Sunday and collected said 14 year old before enjoying the rest of the afternoon chilling in front of the TV.  I crafted whilst hubby and said 14 year old slept (I kid you not).

The rest of the week is something of a blur, Monday was incredibly stressful and despite talking it through with hubby when I got home I was still maxed out.  I approached Tuesday with a different tact which seemed to work better for me personally.  I was in the process of extracting myself from one of the jobs I'd taken on this week, so I had a few difficult reports to generate and get them as far as I possibly could before finally bowing out yesterday.  I've learnt an awful lot through this process and was sad to leave but know that it really is the best thing for me and my health and I got an awesome leaving card!

So there my lovely people are my happies this week, if you fancy joining in then pop back link up and we shall come and visit!